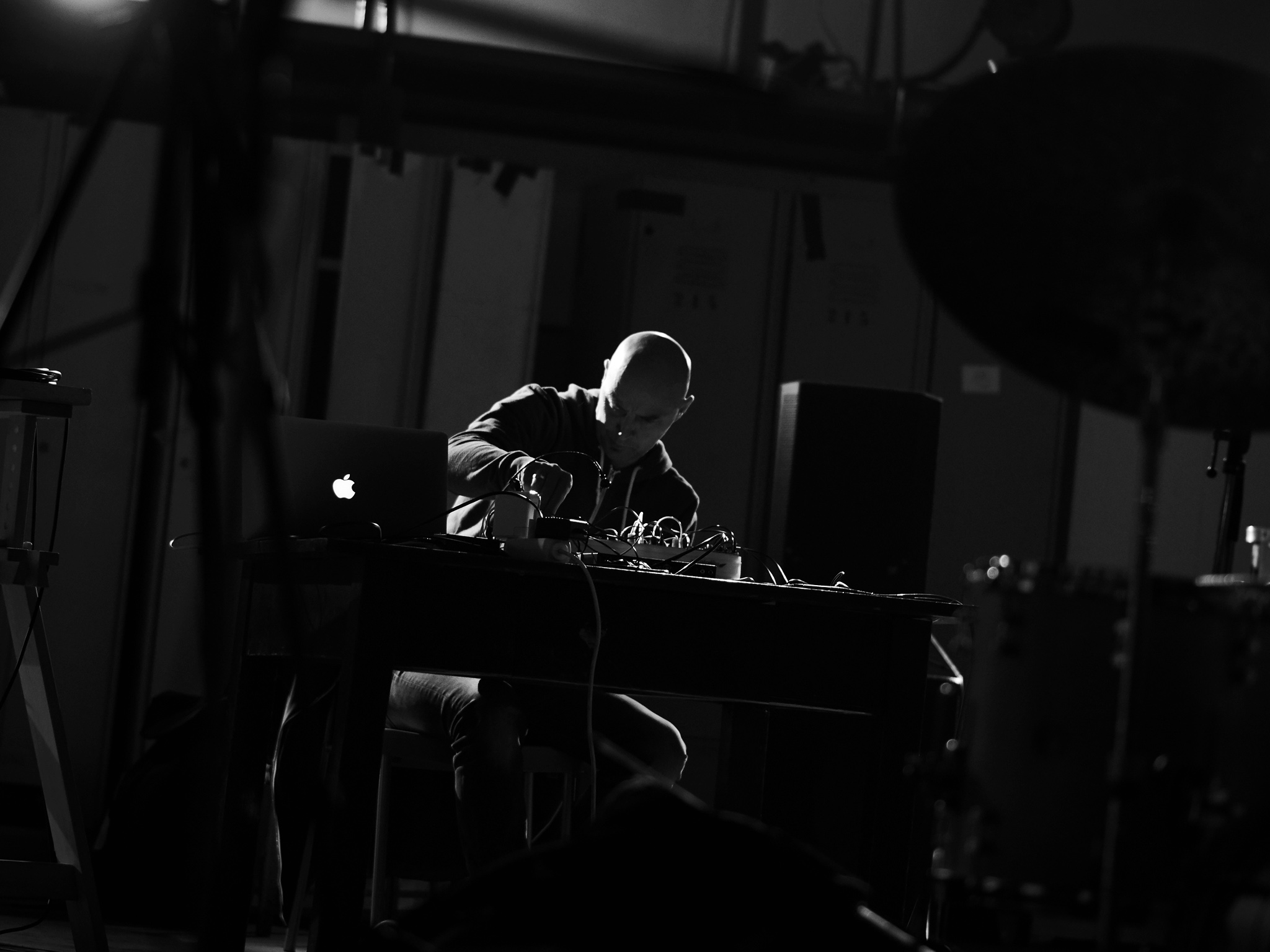 is a composer, musician and media artist from Vienna, Austria.

With his music Loibner treats various musical genres: from experimental electronic and electro-acoustic to post-rock, from audio-visual to radio art. His musical compositions are characterized by the use of analogue and digital electronics but also “real” instruments.

The music he creates oscillates between intricate 3-dimensional sound textures and harsh noises. His sounds often imply a pulsating moment while developing continuously reconfigured rhythmical structures beyond metrical beats. A carefully composed balance between movement and quietness is at the center of his musical aesthetics.

He performs live on a regular basis, realized compositions for contemporary theatre, dance, video, film and radio as well as audio-visual compositions and collaborated with many different artists and musicians from Austria and well beyond (e.g. as duo “Knurrhahn” with Flautist Reni Weichselbaum, as “Nerve Theory” with US video artist and author Tom Sherman or under the moniker “Bruckner” with vocalist and performer Didi Bruckmayr).

He received several project and travel grants, in 2009 he was chosen for the composition grant of the Austrian Federal Ministry for Culture.